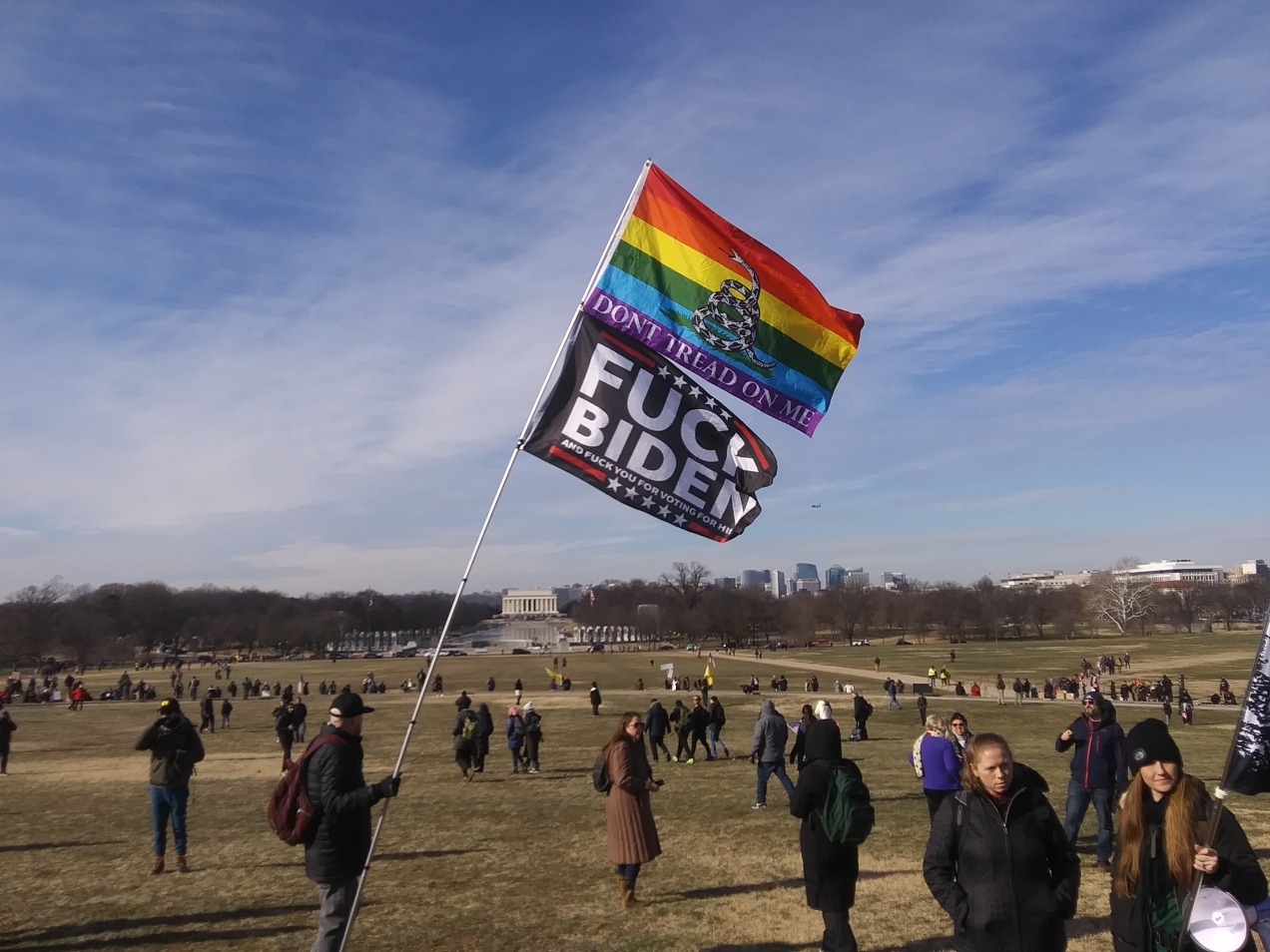 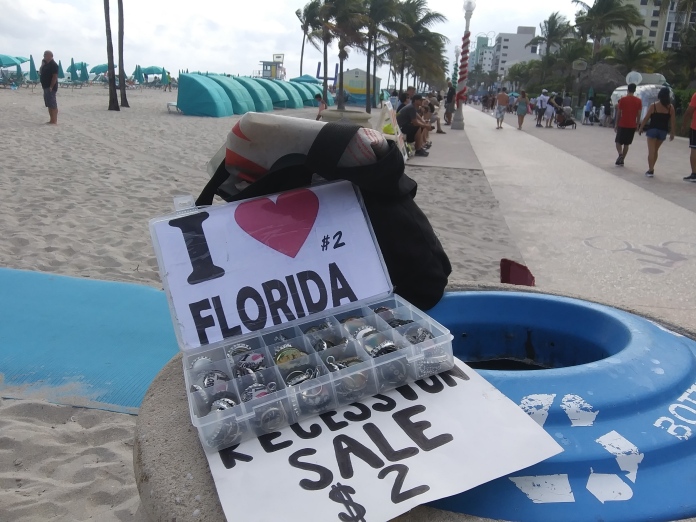 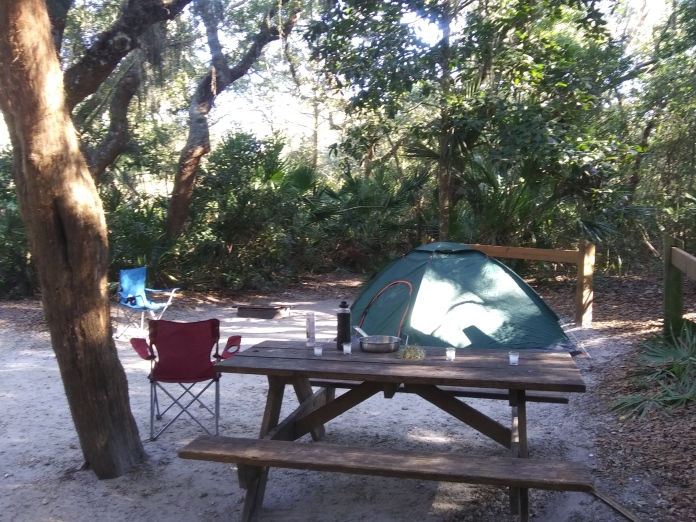 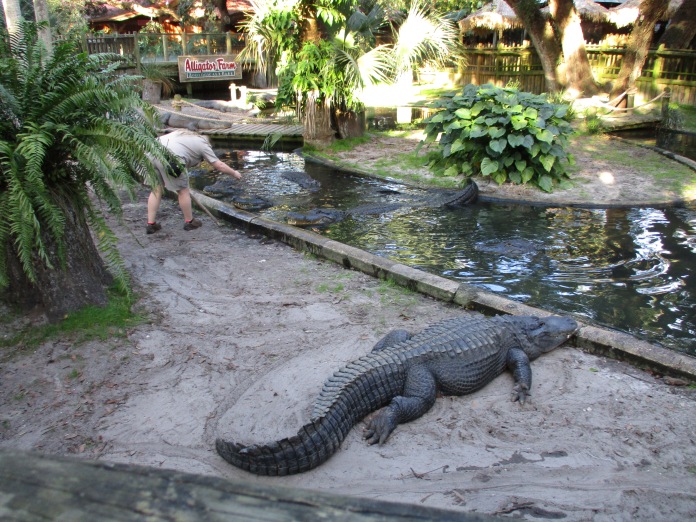 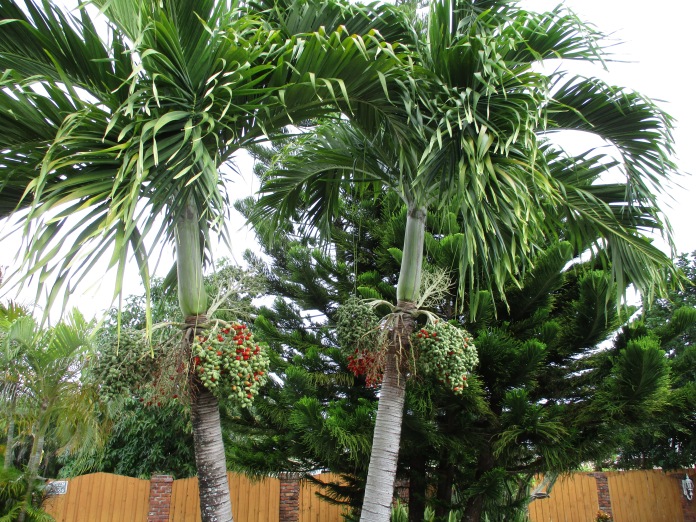 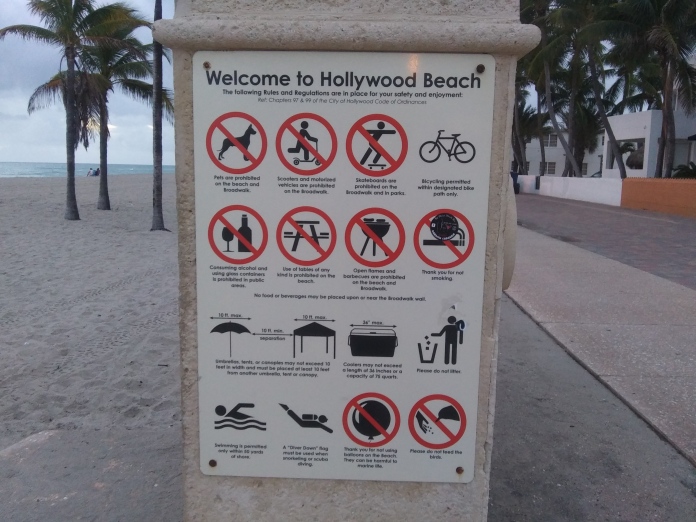 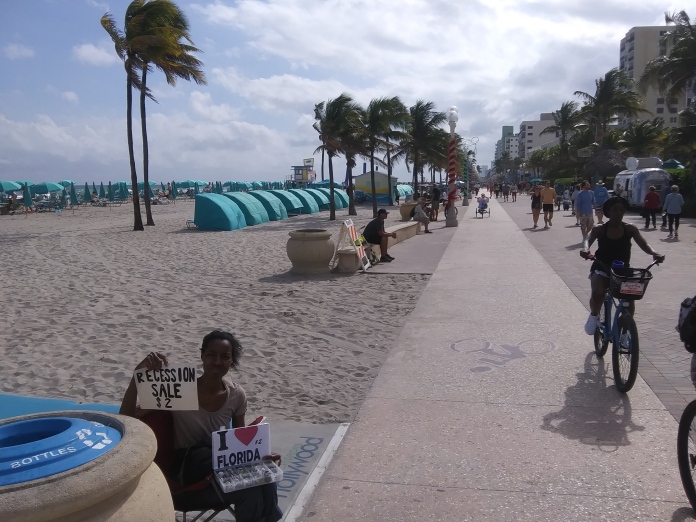 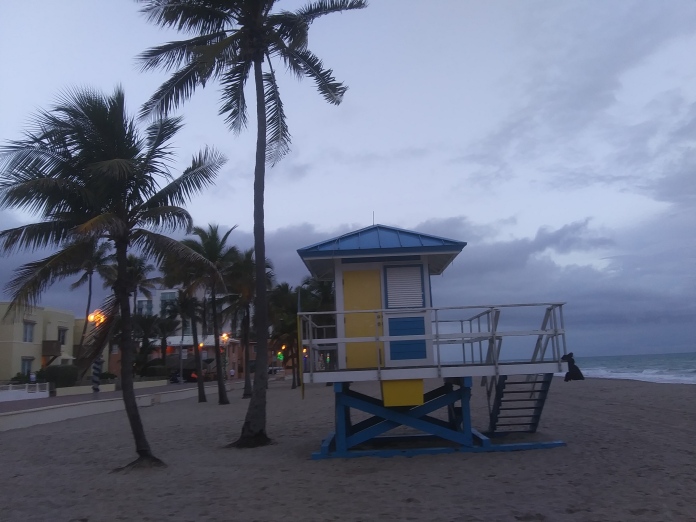 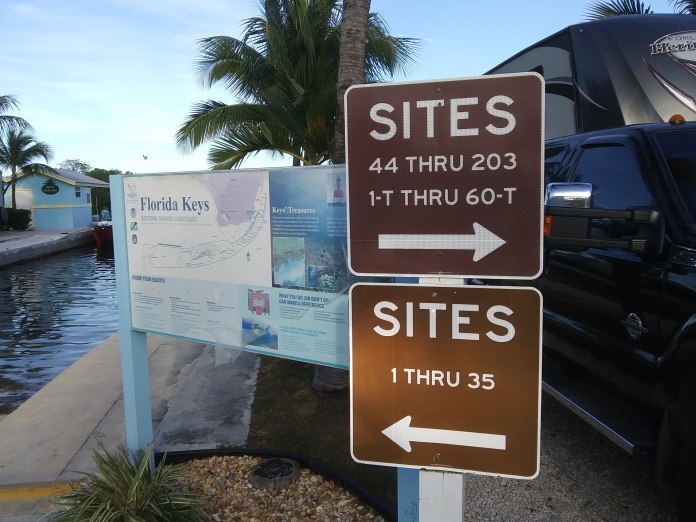 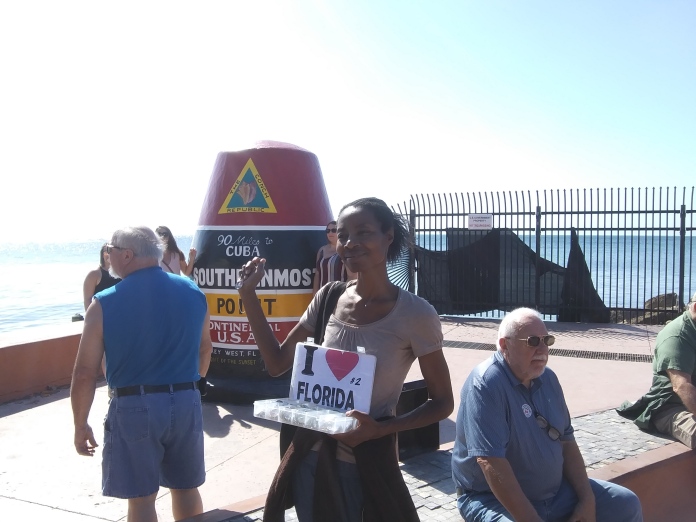 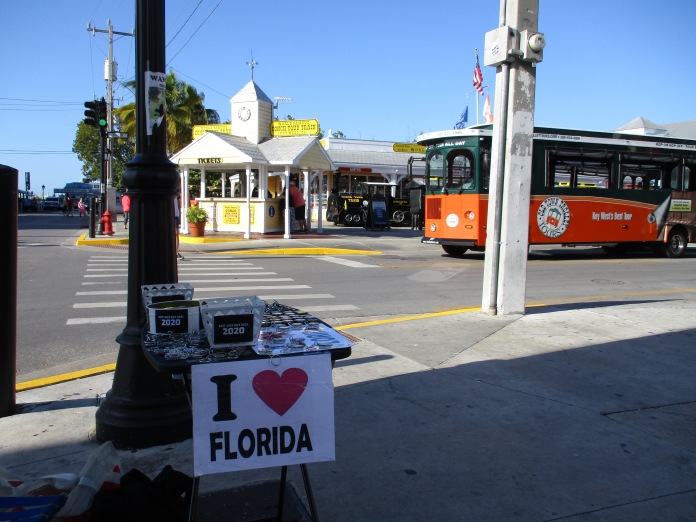 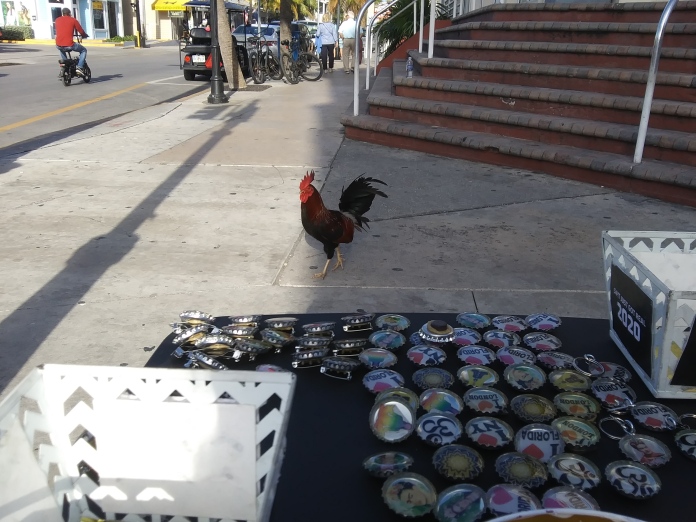 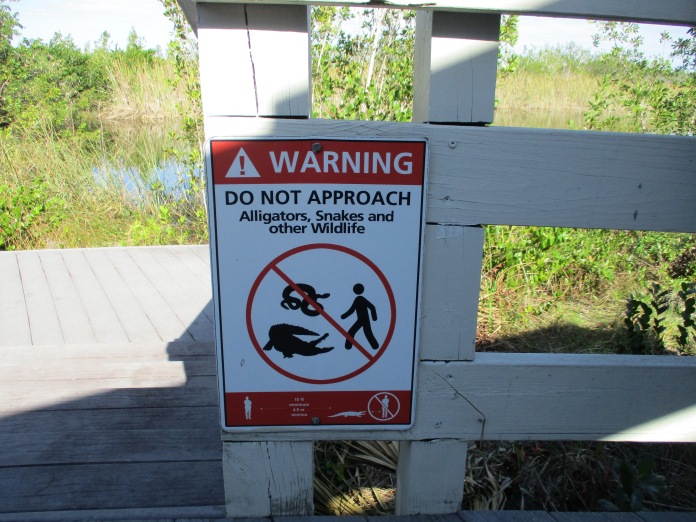 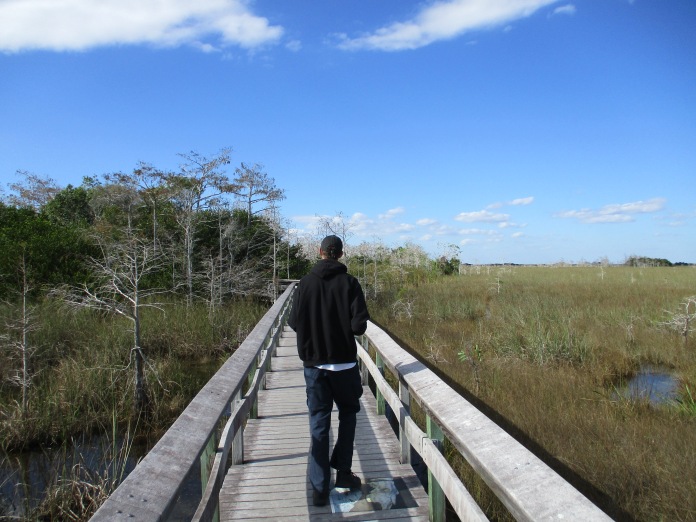 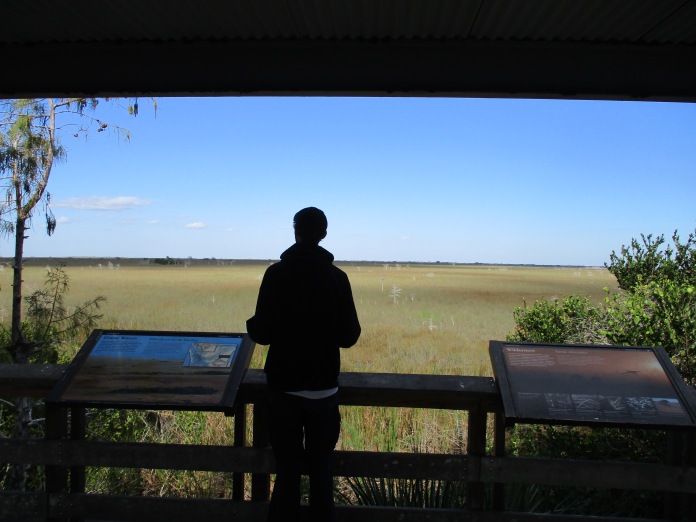 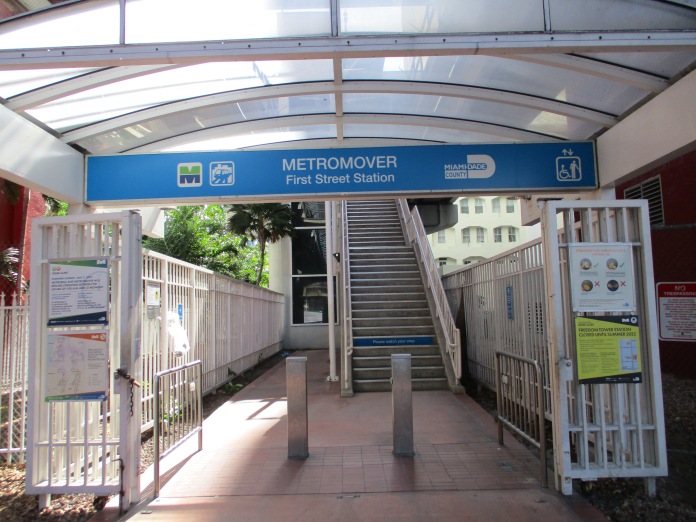 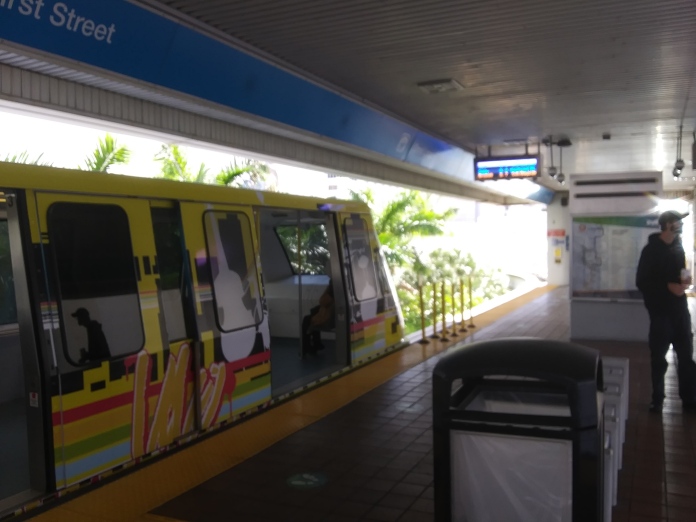 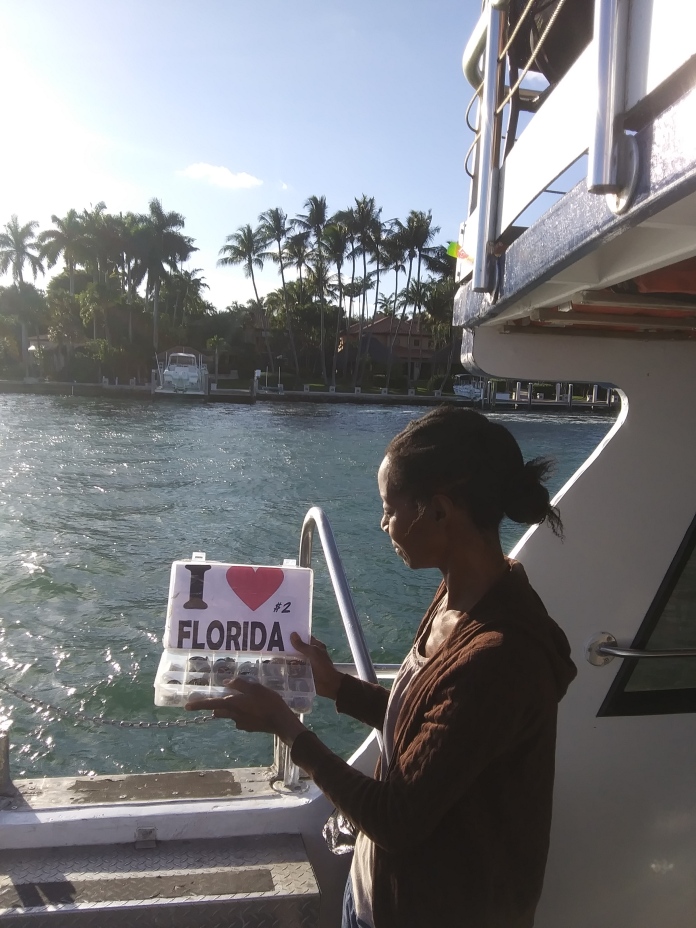 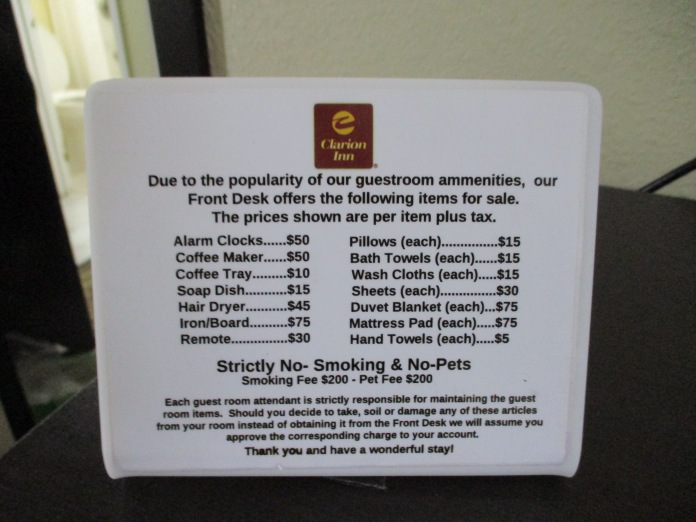 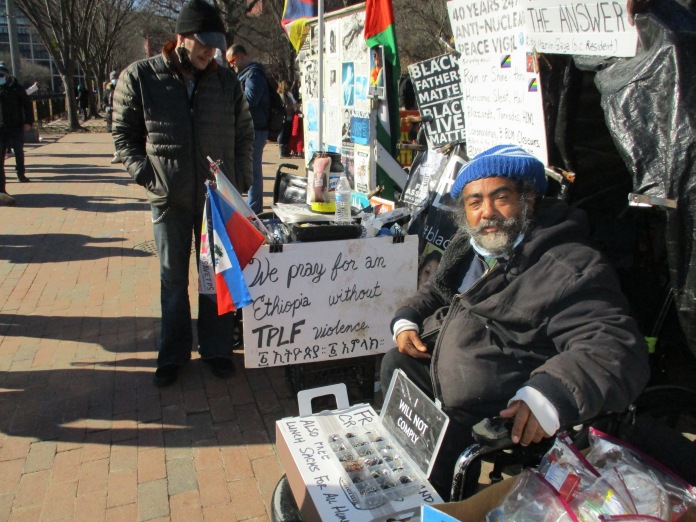 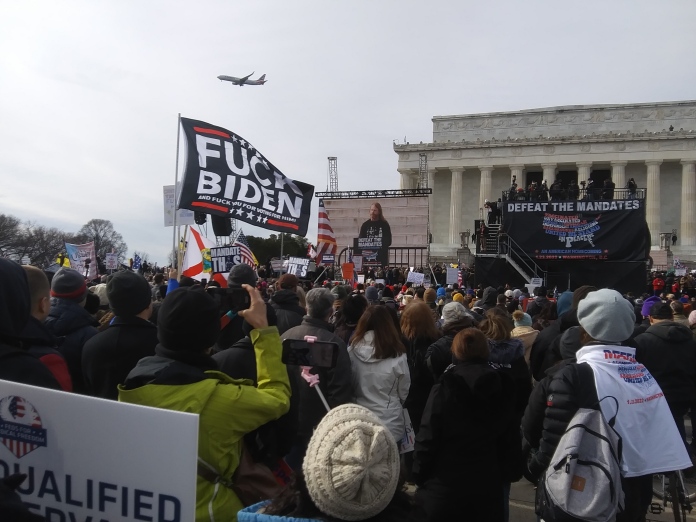 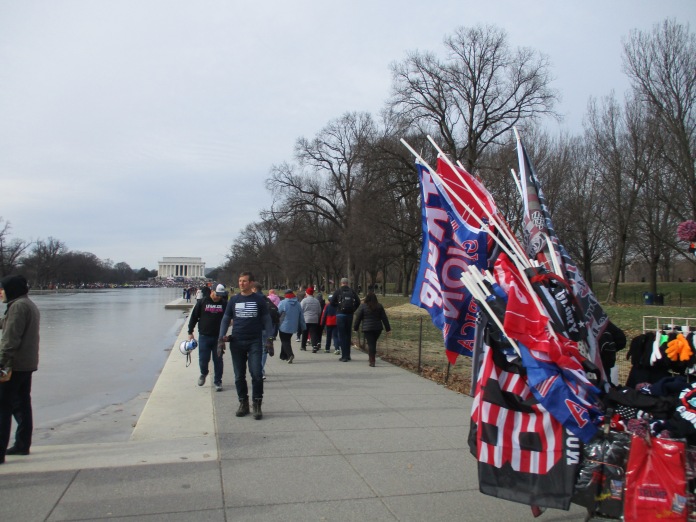 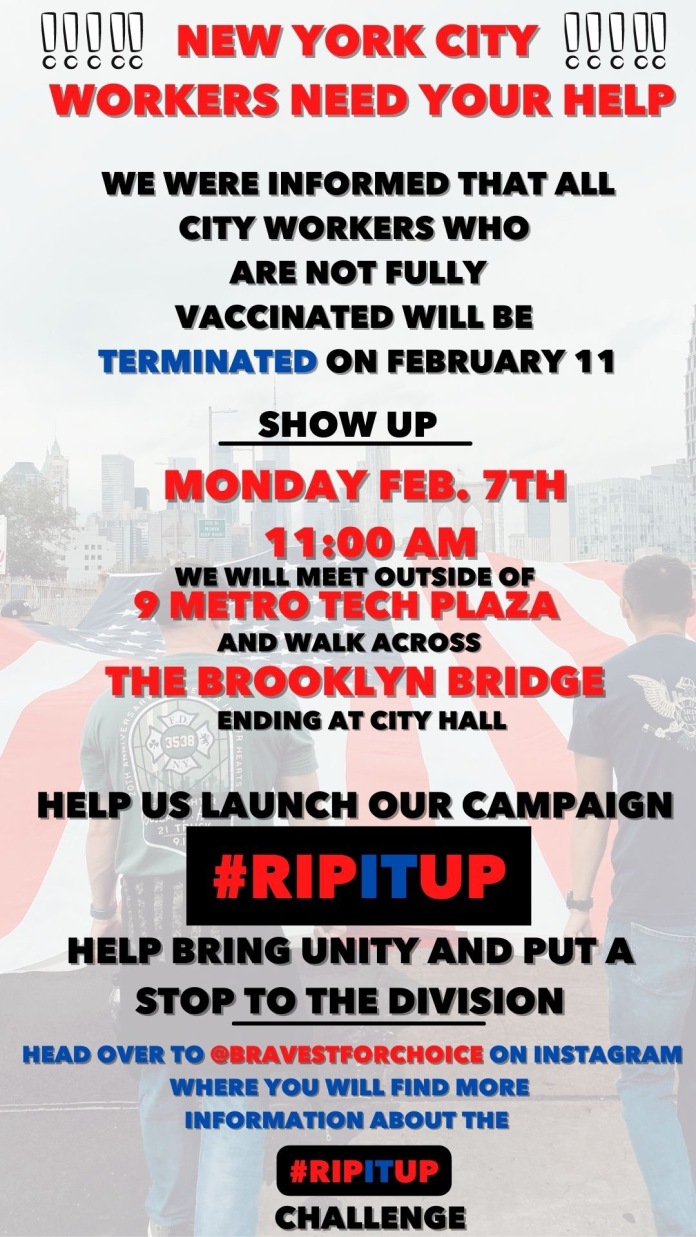 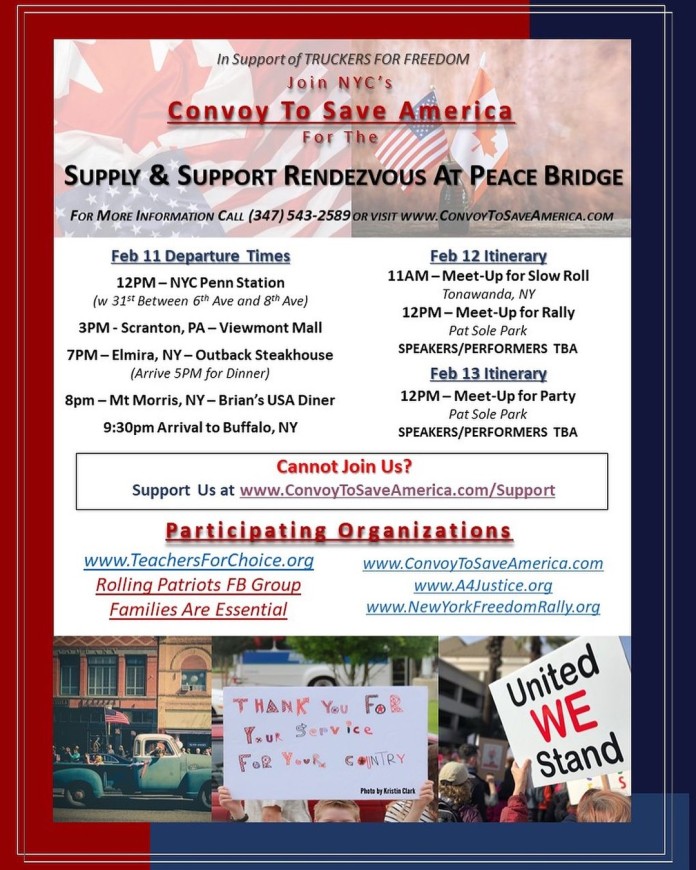 This blog post isn’t really so much about Canada truckers and the Freedom Convoy It’s just that Canada and its freedom from virus tyranny has been in the news so much lately that I thought to put it in this blog post title.

Every picture tells a story and some stories do not end as you expect. The only thing constant is change. And so this is yet another blagh post that I find myself blogging somewhere in between reading about those Canada Freedom Convoy 2022 Trucker convoys in Canada that have spawned other Freedon Convoys around the world, a possibly impending World War three Ukranian war and other headline news ot the day, most related to that plannedemic new world order and a cashless society and tribulations virus that still finds itself here with us on planet earth seemingly three years later after if first appeared for its “two weeks to slow down the spread”, and also still finding myself attempting to go to those New York Freedom Rallies whenever possible. #wewillallbethere, or at least try to be there, and also making a couple of “Cooking Wit Carrie” videos somewhere in between.

And so I found myself on another one of those road trips to Florida, that seemingly free from virus tyranny state of St. Augustine, Anastasia State Park, Hollywood, Miami, Florida Keys, Key West and back. And it was also an attempt to vend I Love Florida necklaces, key chains, magnets and pins for $2 each along the wayside at Art Deco Weekend in South Miami Beach, Duval Street in Key West and Bayfront Marketplace for one quick second in Florida during this trip, as in some of those photos that find themselves posted above. And to those good samaritans of Florida who bought out my tray at Art Deco Weekend in Miami Beach and asked me to give the jewelry away. Thank you.

In Key West there is that mile 0, 7 mile bridge and roosters are everywhere with some of these Florida tourist and sightseeing attractions being St. Augustine Beach, Hollywood Beach, Dania Beach Casino, Hard Rock Casino, Miami Beach, The shops at Mallory Square and Duval Street and that southern most point 90 miles to Cuba historical marker in Key West, Alligator Farms, The Everglades, Miami Boat Tours in Bayfront Marketplace that seem to come along with scammy Miami Aqua Tour people taking fraudulanet $20 photos of you before you booard their tour boat to Biscaye Bay to admire thie homes of the rich and famous, and it was also the land of the Bible belt of the south and Jesus Saves billboards, Flying J’s, Loves and Pilot truck stops, welcome centers, rest stops and campgrounds along the way. #vanlife #rvlife #beachlife

And so back to New York Freedom Rally again where I find myself posting another going back in time recap of their freedom rallies that have since come to past up to the present day as I type this blog post, and there has been many sit ins and demonstrations at vaccinated only venues around New York City such as Applebee’s, Burger King, Panera Bread, Cheesecake Factory, Whole Foods, American Museum of Natural History and even  AMC movie theater where Anti-vax protesters detained after storming AMC theater in Midtown  and 10 people were arrested by NYPD about an hour ago as I type this blog post and two independent journalists were arrested, with some of those New York Freedom Rally flyers that find themselves posted above, and East Ghost Reports posting some of their events also, some of these events which have since come to pass being PROTEST OUTSIDE OF JOE BIDEN’S VISIT TO NYPD HEADQUARTERS – 2/3/2022, (SHORT VERSION) ANTI MANDATE PROTESTERS ARRESTED AT AMERICAN MUSEUM OF NATURAL HISTORY – 1/26/2022, DEFEAT THE MANDATES – WASHINGTON D.C. – COMPILATION – 1/23/2022, VAX ONLY PANERA BREAD CLOSES EARLY – UNION SQUARE NYC – 12/19/2021.and New York City Workers March over Brooklyn Bridge Against Mandates.

City workers marched across the Brooklyn Bridge February 7th, 2022. February 11th is the deadline to get the shot or they will lose their jobs. There is a Ferry To Freedom Rally February 11. 0900 roll call. March on City Hall to demand  an end to covid – 19 mandates. Sponsored by Bravest for Choice. And it was also seen while vending Black Lives Matter jewelry at Union Square Park an #fjb Lets Go Brandon flag after a Bravest For Choice Ferry To Freedom Rally yesterday.

And big tech and social media are still helping to bring in Agenda 2030 Georgia Guidestones and the satanic new world order mark of the beast system is censoring anything that goes against the vaccine narrative. END CCP. Free Leeroy Press. And there is a Natural News video that I came across in my internet travels titled Ghost World 2022-2032 – Chapter 1 – The Die-Off with a description that reads, “Our world is being transformed into a Ghost World due to vaccine bioweapons causing mass death over the next decade…. here’s how to survive the global collapse that may see HALF the human beings on planet earth:. Which basically has something to do with I think, the satanic globalists elites wanting to kill us all off by the year 2030 in the name of a virus because the world is too populated. The Georgia Guidestones genocide thing, or maybe the Global depopulation Agenda 2030 thing. Or maybe it’s cyborgs and transhumanism and phasing out humanity and turning everyone into robots powered by 5g weapons and a zombievax apocalypse and a host of other conspiracy theories that seem to be coming true right before our very eyes.

And this never ending until what seems like the return of Jesus Christ virus has become vaccine segregation, a social credit score system, a war, the vaccinated vs the unvaccinated. The stand alone sit ins at vaxxed only venues in the New York City area still seem to be happening and the Freedom Convoys, a mobilizatoin of truckers to restore our freedom are still going strong as I type this blog post, with images of the convoys which have now spread around the world inspired by Canada. And there is a Convoy To Save America Flyer in support of Truckers For Freedom that has appeared on New York Freedom Rally’s Facebook page on this day as well and a NYC stands with Ottawa Canada rally outside of the Canadian Consulate in NYC a week later as I update this blog post as well also. Is another world possible. And what, if anything, does this have to do with a no police state