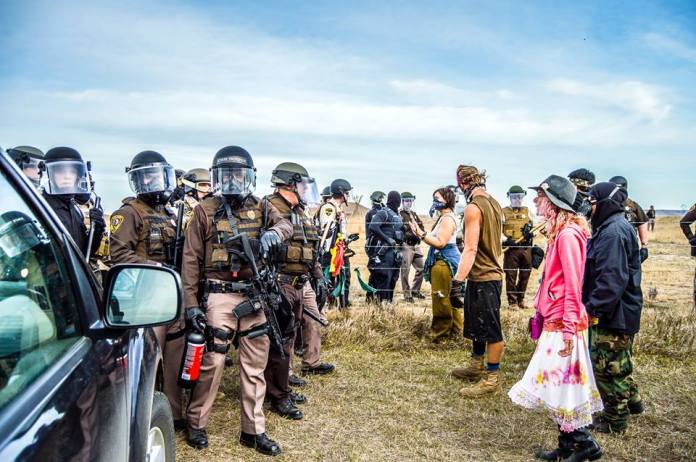 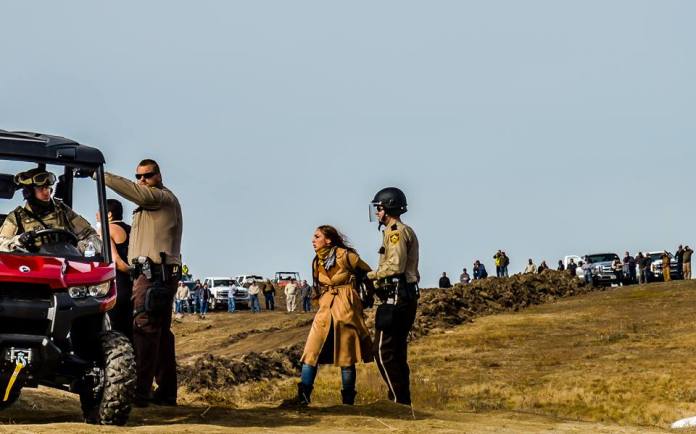 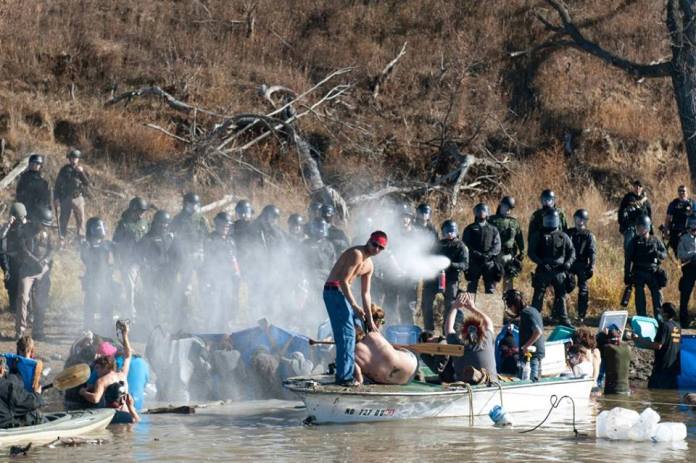 Now I am not exactly sure what the Standing Rock protest is all about that has been in the news a lot lately, though before the United States Presidential Election 2016 results turned America upside down, as if it weren’t already turned upside down, Standing Rock was just about the only thing, besides Black Lives Matter, Occupy Wall Street and other topics, that seemed to appear on that Facebook news feed everywhere that I find myself looking at every so often in my internetaholicness.  And according to Wikipedia, Standing Rock Indian Reservation is a Hunkpapa Lakota and Yanktonai Dakota Indian reservation in North Dakota and South Dakota in the United States.  And also according to Facebook, Standing Rock is the latest cause to stand for, the latest cause that has resulted in seemingly endless protests, rallies, standoffs and Facebook event invites for even more protesta, rallies, standoffs and Facebook event invites that has gained support from seemingly across the nation with the hashtags #NoDAPL and #StandwithStandingRock and a #NODAPL National Day Of Action 11.15.16.  And I think this #NoDAPL has something to do with No Dakota Access Pipeline, which I guess has something to do with the blood for oil industry and fracking or drilling or running a gas line or some kind of pipeline through everywhere the blood for oil industry can find, and I guess in this case, in the middle of or near an Indian reservation. And though I am no rocket scientist on this topic, those pictures that find themselves posted above from Rob Wilson Photography and Stand Step Up Speak out Loud in Prayer for Standing Rock of what looks like a police state in the middle of the desert from 1492 when America was supposedly discovered, speak for themselves. And according to that American Indian Prophecy,  Legend of the Rainbow Warriors and Hopi and Sioux Prophecy:

“When the earth is dying there shall arise a new tribe of all colours and all creeds.  This tribe shall be called The Warriors of the Rainbow and it will put its faith in actions not words.”

“There will come a time when the earth is sick and the animals and plants begin to die. Then the Indians will regain their spirit and gather people of all nations, colors and beliefs to join together in the fight to save the Earth: The Rainbow Warriors.”

Water is sacred.  Water is life. No blood for oil. And what does this have to do with a No Police State.